(This visions are not limited to a specific time window. They can happen within the next 10 to 20 years and not necessarily all at the same time. This visions are an overview!)

- The streets of Europe will be burning. The pictures remind me of photographs or films of the News in times of dictatorships in South America. Burning tires in the streets, police brutality, violence and persecution within the country's borders. No open war like World War 1 and 2 but civil wars and social unrests.

- A bloody wave from Africa is reaching Europe. The main danger is not coming from Russia or the Middle East but from Africa.

- The war in the Middle East will get much worse.

- Central Asia and the east Europe will show first signs of conflicts, they will expand dramatically. Ukraine is only the beginning.

- The secure and strong “walls” around Germany, Switzerland and Austria will collapse.

- France and Italy must be careful not to experience "LIBYA similar" situations.

- The United States of America will drop Europe politically and militarily.

- The Gulf States will betray the alliance with Europe and support the enemies.

- World War 3 will be asymmetrical and not between countries like in WW1 and WW2.

TV interview about this Visions (in German)

Bloody wave from Afrika is reaching Europe. Countless immigrants loose their lives, crossing the Mediterranean Sea. Many of those reaching Europe are suspected to be infiltrated Terrorists. Link to News

The United States of America will drop Europe politically and militarily. Speech about the direction of US interests in Europe and conflicts to come. Link to analysis

The streets of Europe will be burning. Multiple attacks in Paris in one night. Link to News

Secure and strong "walls" (borders) mostly around Germany and Austria started to “collaps" when hundred thousands of refugees entered the countries without any control. 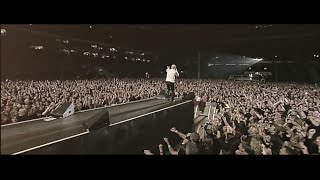 Psychic powers helped to find a missing plane in Bolivia

Lebanon conflict in May 2008

Fidel Castro back on stage

Open conflict to expect in the Middle East!

Where Colonel Muammar Gaddafi is!

The future of Greece

Lebanon, the Middle East and two wars to come for Israel

Conflict between Lebanon and Israel

A kidnapped woman and mother of 3 kids

Recession and the Swiss Banking Secret

Lebanon, Israel and the violence in North Africa

Lebanon, Syria, Israel, Iraq and the elections in France and the USA

Psychic forecast for the Middle East

Destiny 2015 for Lebanon and the Middle East

Here is the latest testimonial letter from client of Martin Zoller. He was able to help find her mis 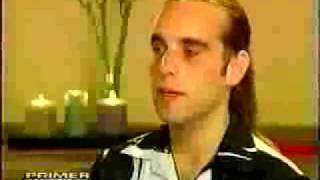 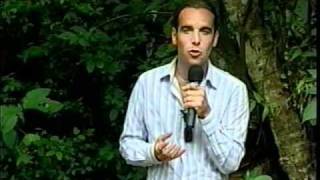 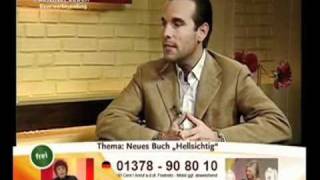